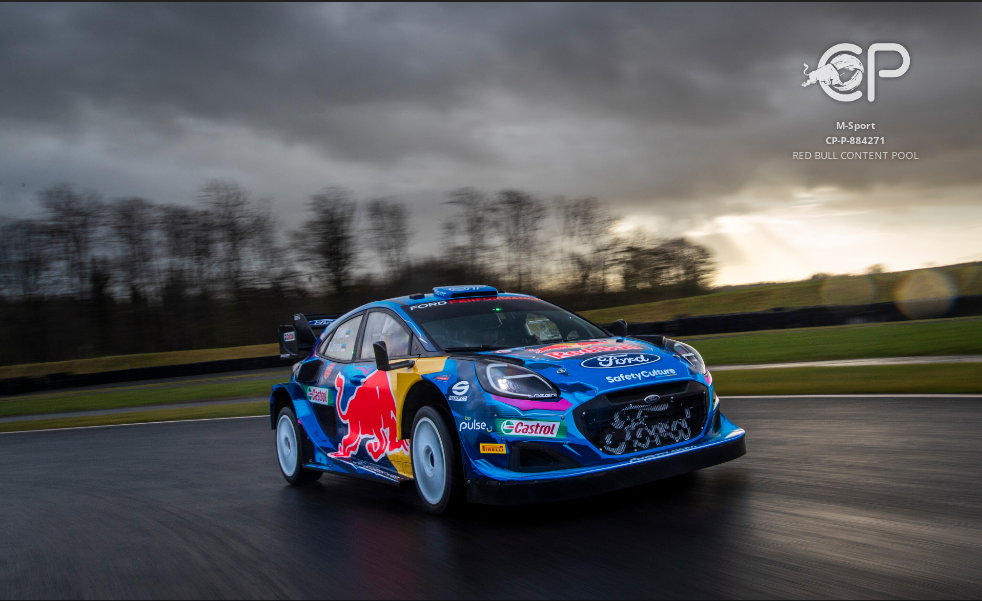 M-Sport Ford World Rally Team have unveiled a new-look line up for 2023. Ott Tänak and rookie Pierre-Louis Loubet will be the new lead drivers for the team

For the 2019 World Rally champion Tänak, the goal behind his move to M-Sport Ford is clear: He’s here to win. The Estonian was locked in a tight battle with Kalle Rovanperä last season with the world title race coming down to the final event in Japan.

Commenting on his recent move, Ott Tänak said: “Our target for the upcoming season is nothing less than the World Championship title and a team like M-Sport Ford and their partner Red Bull, gives us extra support to achieve the goals we have set”.

Pierre-Louis Loubet has shown promising results in FIA World Rally Championship. The Frenchman won the 2019 WRC2 championship and took his first steps in the top class of the sport in 2020 when he joined M-Sport for a part-time programme. Speaking about his new role within the team, Loubet said:

“We have worked very hard over the last few years to get these opportunities, now it’s up to me to repay the trust placed in me. With a first full season in the WRC, M-Sport and a Puma Hybrid Rally 1 that I know well and the support of Red Bull and my partners, I have the perfect package to continue my ascent.”

M-Sport Ford World Rally Team enters the new season with a bold new look as it launches into action on Rallye Monte-Carlo.

The team’s new livery is inspired by synthwave music, and maintaining its electrified look as a nod to the hybrid era, 2023’s livery features neon bolts of vibrant pink and electric blue across a canvas of the iconic Ford blue.