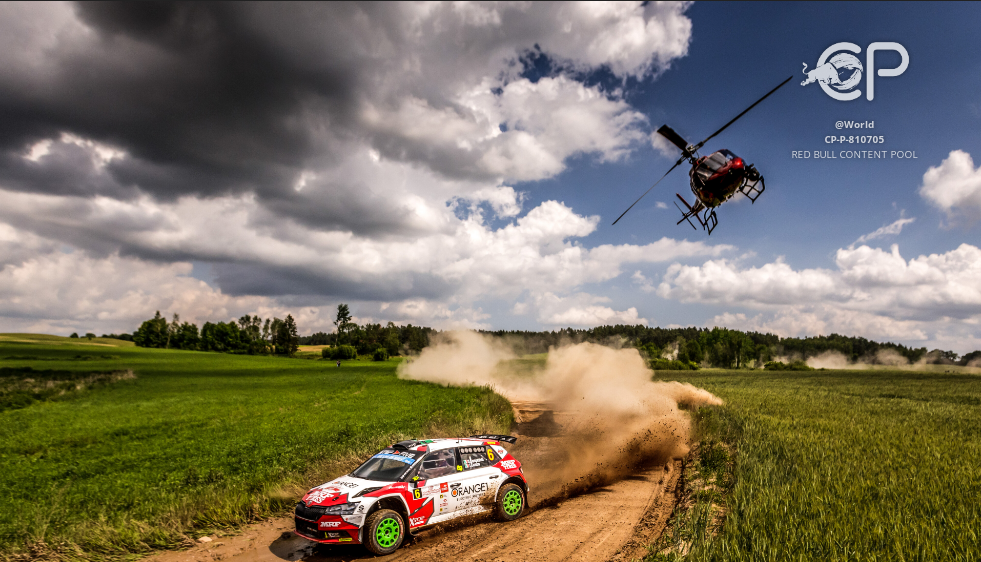 An all-new round in Sweden plus a return to Hungary highlight the FIA European Rally Championship calendar in 2023.

For the first time in the current format of the ERC, the championship heads north to Sweden from 7 – 8 July for Royal Rally of Scandinavia.

Keen-eyed rally fans may recognise some of the stages, albeit in green rather than white, with the rally set to be staged in the Värmland region of Sweden, which hosted the World Rally Championship in the traditional window of February up until 2020.

Another highlight is the return of IV Rally Hungary – following a one-year hiatus – to host the final round of the season from 7 – 8 October. The asphalt fixture runs out of the Zemplén Mountain region in the country’s north-east.

“We are incredibly excited at the prospect of going to Sweden and back to Hungary,” enthused European Rally Championship Manager Iain Campbell. “Every rally fan is familiar with Rally Sweden in snow, but being back in Värmland in summer will bring an all-new element to the calendar.

“Rally Hungary’s organising team has been working incredibly hard behind the scenes and we are satisfied they have done everything required from their side to return to the championship.”

The remainder of the calendar takes on a similar look to 2022. Rally Serras de Fafe e Felgueiras will again host the opening round from 11 – 12 March with the world-famous Fafe Jump featuring on the bonus points-paying Power Stage.

All rounds will feature the ERC, ERC3 and ERC4 categories, whilst the Junior ERC will run at all events except for Rally Serras de Fafe e Felgueiras and Rally Islas Canarias.

The full calendar is:

Content free of charge for editorial use
Find all stories, images and videos on the ERC Media Room
The official Home of the FIA European Rally Championship: FIAERC.com